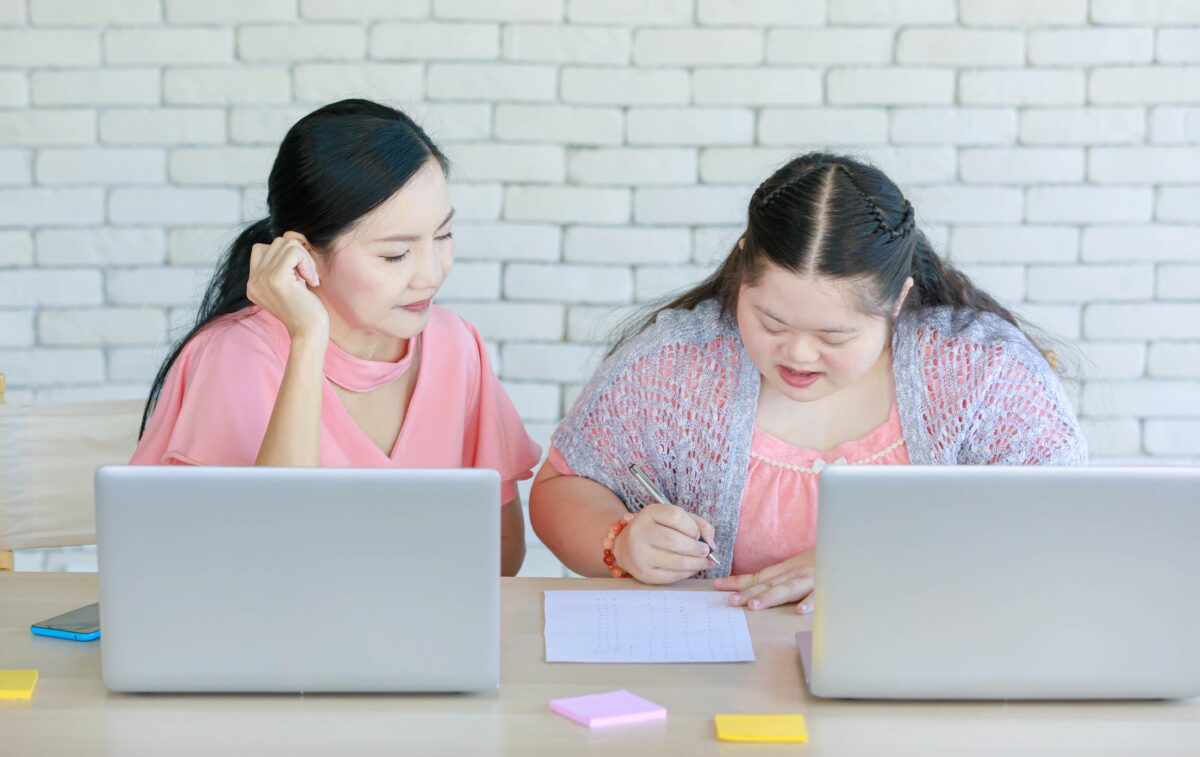 Specific changes to the probate conservatorship law include:

Sec. 16, Division 11.5, Section 21000 – 21008, was added to the Welfare and Institutions Code to establish Supported Decision-Making which includes, but is not limited to, the following:

-A list of areas with which the person requests support

-Information advising the individual with a disability of their rights

-Information and copies of other substitute or supported decision-making documents

-Signature of the individual with a disability and signatures of two disinterested witnesses, or a notary

-Support and implement the direction, will, and preferences of the person with a disability

– Respect the values, beliefs, and preferences of the person with a disability

-Act within the scope of the agreement