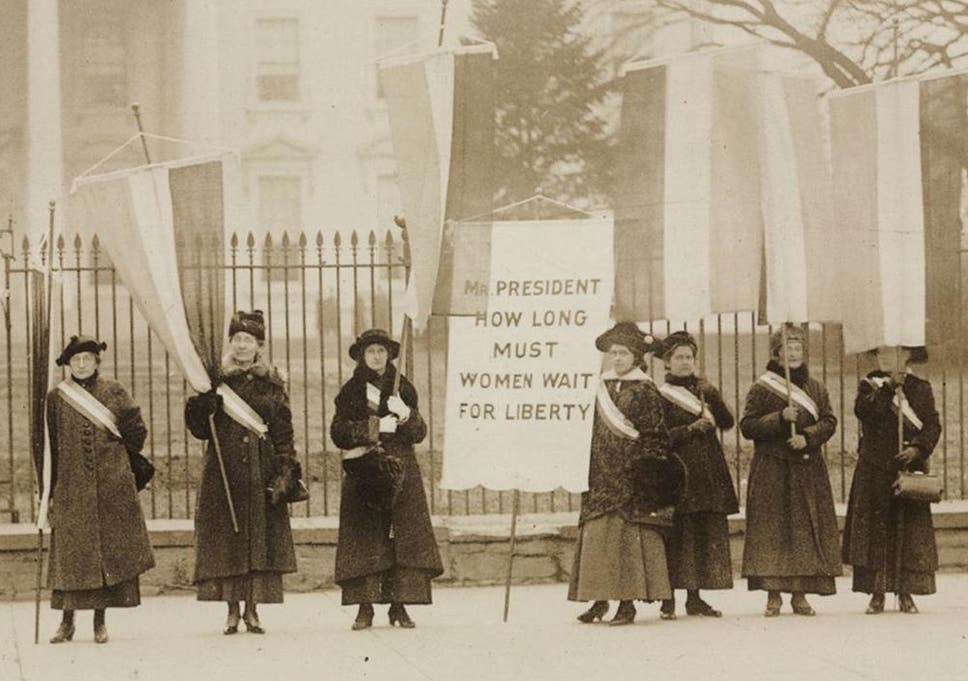 This month marks 100 years since the 19th amendment was ratified into law finally giving women the right to vote. The entire text of the amendment is two sentences long, it reads:

“The right of citizens of the United States to vote shall not be denied or abridged by the United States or by any State on account of sex. Congress shall have power to enforce this article by appropriate legislation.”

Women called suffragettes, and men who agreed with them, worked hard advocating for women to have the right to vote since the country began. It took nearly 150 years for the suffragettes to succeed. The right to vote, the two sentences of the 19th amendment, are so important that generations of American’s fought for them. People, especially BIPoC, transgender people, and people with disabilities, are still working to ensure that everyone who is eligible to vote can do so easily and safely.

The people working on voting rights today, just like the suffragettes before, understand that that voting is a tremendously important way to ensure our rights. Who and what we vote for affects our day-to-day lives. Funding the programs we rely on and making new laws that will help or hinder the goals we set for ourselves. The suffragettes worked tirelessly to ensure voting rights for women. On this, the 100th year since their goal was realized let’s celebrate their victory by taking the time to learn about the candidates and ballot measures we are voting for. Then we must vote like our lives depend on it!