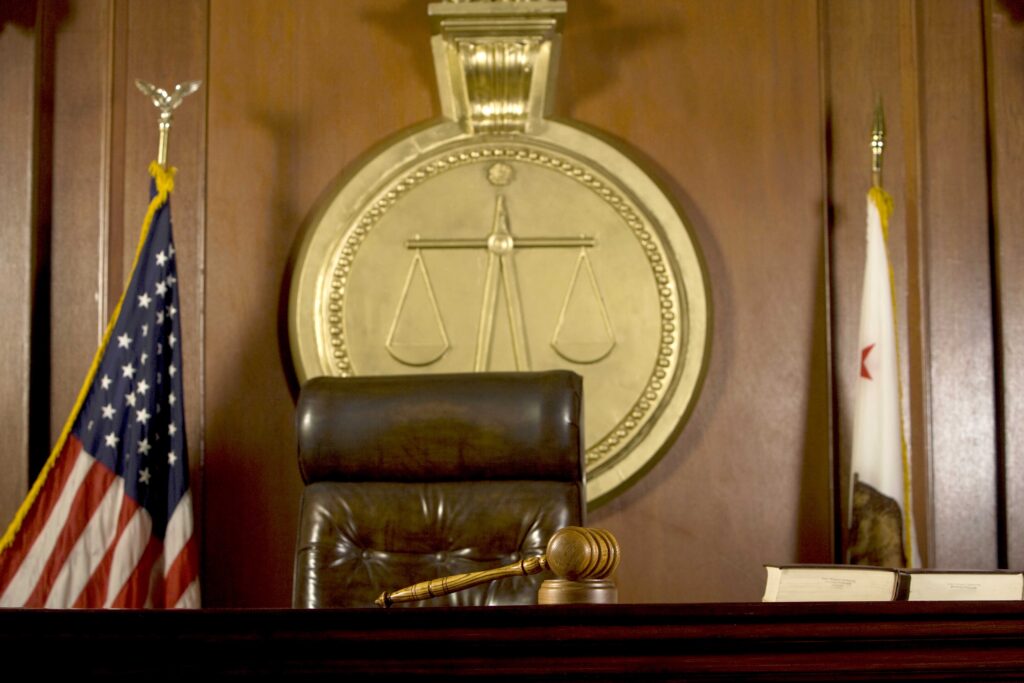 Governor Gavin Newsom issued a statement saying: “California is committed to confronting this dark chapter in the state’s past and addressing the impacts of this shameful history still being felt by Californians today.” In addition, he said “While we can never fully make amends for what they’ve endured, the state will do all it can to ensure survivors of wrongful sterilization receive compensation.” The state is providing $4.5 million to be split evenly among all eligible individuals who apply, in addition to $2 million for administration and outreach for the program and $1 million to establish markers or plaques at designated sites that acknowledge the wrongful sterilization of thousands of vulnerable people.

The Forced or Involuntary Sterilization Compensation Program financially compensates survivors of state-sponsored sterilization. The California Victim Compensation Board (CalVCB) administers the program. Applications will be accepted from January 1, 2022 through December 31, 2023. Applying is completely confidential. Compensation paid to the claimant or claimant’s trust will not impact a survivor’s Medicaid or Social Security status or benefits and will not be considered income for state tax purposes or for community property, child support, restitution or a money judgment. Survivors are encouraged to visit The California Victim Compensation Board to learn more about the program and application process at:  https://victims.ca.gov/fiscp/