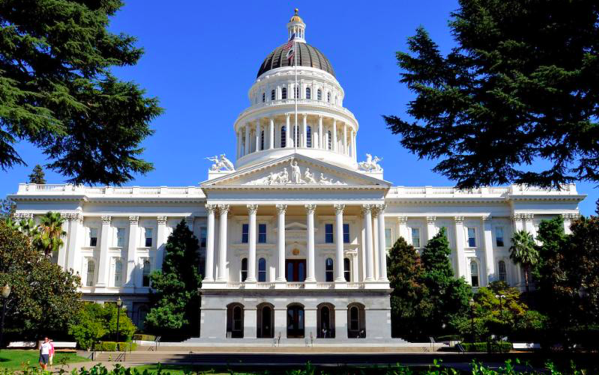 In the middle of a health pandemic state government should ease the challenges for those suffering most and at highest risk, and last Friday our State Senate voted to do exactly that by approving their proposed budget which would protect people with disabilities from multiple funding cuts. The Senate’s plan demonstrated strong leadership by the Legislature and prioritizes the state’s safety-net services amidst a budget shortfall due to Covid-19. The Senate will now negotiate their proposed budget against Governor Newsom’s budget – which includes much deeper cuts to disability services – and a budget yet to be approved by the State Assembly. The budget must be finalized and sent to Governor Newsom by the constitutional deadline of June 15, making the next two weeks of advocacy critically important.

On May 14th Governor Newsom released his May Revise budget, which is an update to his January budget based on more recent revenue projections. As expected, the Governor’s revised budget projected a massive budget deficit and included major cuts to state programs, including approximately a $500 million cut to regional center services, a cut to SSI benefits, a 7% reduction in IHSS hours, and a total elimination of adult day services (CBAS). The Governor’s budget, however, also included a provision that would remove (referred to as a “trigger”) all of those cuts if the U.S. Congress passed a new stimulus package that provided at least $14 billion in stimulus relief to the State of California by July 1.

The Senate’s proposed budget rejects all of the cuts to disability services proposed by Governor Newsom and instead relies more heavily on existing budget reserves to prevent deep cuts. The Senate also proposes to give an 8.2% increase to Early Start Specialized Therapeutic Services, Infant Development Programs and Independent Living services, which were unfairly omitted from last year’s 8.2% increase. The Senate’s version, however, still assumes the state will receive $14 billion from the U.S. Congress, otherwise significant budget pressures will continue to exist.