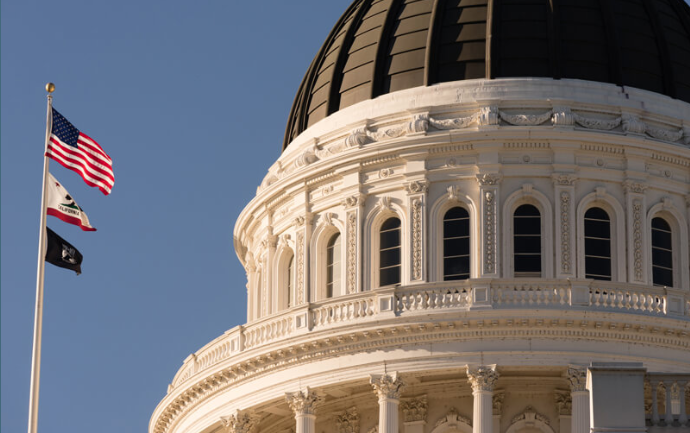 For the first time, California has the beginning of a concrete, comprehensive plan for combatting crimes against people with disabilities and older adults.

Twenty disability, senior, civil rights, labor and faith groups — led by The Arc — last week submitted a 15-page, 28-point outline to the Newsom administration officials charged with developing a new state Master Plan for Aging, which includes people with disabilities of all ages.

“What state law now calls senior and disability victimization, including but going beyond elder and ‘dependent’ adult abuse, is already an urgent and appalling problem. It includes these crimes committed against either older adults or people with disabilities: child abuse, sexual assault, domestic violence, human trafficking, hate crimes motivated by bias against people with disabilities including disabilities caused by aging, and homicide,” the groups’ wrote,

“The obstacles to justice include lack of reporting of these crimes to law enforcement agencies and the law enforcement agencies’ frequently inadequate response to the reports they do receive. Without timely and forceful action throughout the state, it can only get worse as the population of likely victims increases,” they added.

The groups’ letter spells out improvements needed at every level – local law enforcement agencies, the state Department of Justice, district attorneys’ offices, and in law.

Governor Newsom aims to have the Master Plan for Aging finished and ready to be implementing by October 1, 2020.