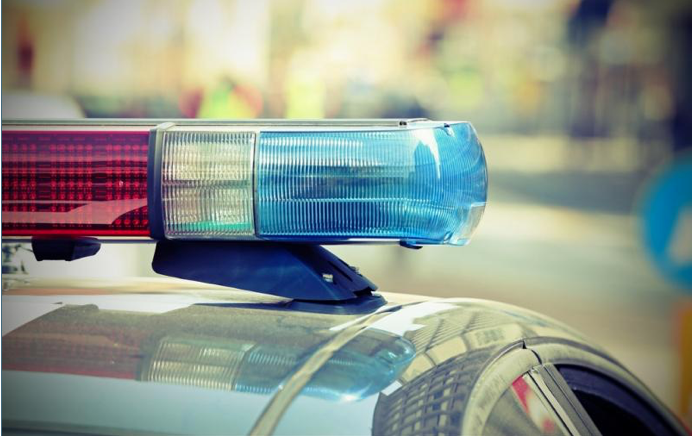 A year ago, this week, we were all deeply saddened by the tragic death of Kenneth French. Kenneth was a young man with disabilities who was shot and killed by an off-duty officer (Sanchez) in a Costco. Officer Sanchez, of the Los Angeles Police Department, did not face criminal charges because the grand jury failed to indict him for reasons that were never made clear to the public. The LAPD was given a year to investigate whether or not Sanchez acted outside the policy of the department. Earlier this week, Chief Michel Moore, released the findings in a 30-page report that ultimately found Sanchez’s use of lethal force was Out of Policy and therefore received and Administrative Disapproval. An Administrative Disapproval is a determination made by the Police Commission and it means that the officer “substantially deviated without justification from Department policy or training.” The consequences of an Administrative Disapproval range from basically a write up in the personnel file to termination of employment.

Chief Moore issued the following statement: “Regardless of the outcome of this next chapter, I express my profound regret for what occurred to the French Family and loved ones. The decision and the actions of this officer cannot be justified and are inconsistent with the Department’s Core Values, training and expectations of every member of this organization.” There should be no question as to what the outcome of the “next chapter” is as it is clear Sanchez is not fit to be an officer. By the Chief’s own words this officer’s actions are inconsistent with the Department’s Core Values so now it is incumbent on the Chief to uphold those core values.

A young man’s life was taken – a son, a brother, a loved-one – and his parents were critically wounded. The outcry and the outrage from the disability community was loud and clear that this killing should have been recognized and prosecuted as a criminal act. The criminal justice system failed the French Family when the grand jury failed to indict the officer. The decision not to indict hurt and cut deep within the disability community as it was clear once again that members of our community did not hold the same “value” as other members of the community. There was anger, outrage, articles, protests and….and have any policies changed as a result? No.

Here we are, a year later, and the killings of George Floyd, Breonna Taylor, Ahmaud Arbery, (all within a few short months of one another) have devastated society – not just individual communities but society as a whole – and amplified the outcry and outrage of community leaders, politicians, social justice advocates, activist, and others as they continue to push for police policy reforms. Without a doubt it is way past time to reform Use of Force policies – excessive force and deadly force alike. Clearly, and all too often, excessive force results in deadly force when practices such as chokeholds, prone containments, and kneeling on a person’s neck are the go to practice in “containing a situation”. Far too often, the “situation” is a loved one with a disability, a mental illness, a young African American kid out for a jog, and so many other instances where the individual in question was, just quite simply, not a credible threat to officer or public safety.

A Use of Force policy is supposed to guide officers in circumstances that may involve substantial risk to their safety (or others) and the force used is NEVER supposed to exceed that which is “objectively reasonable”. Current Use of Force policies pose a two-part problem – the policy itself and the training/experience – that needs to be reformed. First, a bad policy is a bad policy and no amount of training or experience can change that. For example, vague policies that permit use of force to “overcome resistance” or “subdue an uncooperative subject” all but guarantee a person with autism who may be experiencing behavioral challenges will be met with some level of force. If you add some other layers to that “situation”, say the person is also deaf and African American, the chances of that interaction being resolved without use of force plummet to nearly zero. So, get rid of bad policies all together.

Second, we can legislate, mandate, regulate (and whatever else you can think of) all the training in the world, but it will be useless unless it starts with educating individuals, especially those in positions of authority, about explicit and implicit bias. Addressing these biases requires ALL OF US, not just law enforcement, to learn about and understand that attitudes and stereotypes affect our understanding, beliefs and actions in both a conscious and unconscious way. I am not suggesting, even for a second, that I understand the complexities of police policy reform or the social injustices that have been steeped so deeply in marginalized communities, but what I am suggesting is that perhaps through these painful tragedies we can learn from one another. The Arc of California appreciates the relationships we have built with law enforcement departments, district attorneys, public defenders, etc. and we welcome the opportunity to work together to address disparities and biases associated with the intellectually and developmentally disabled community.