A Self-Advocacy Column by Eric Gmeinder 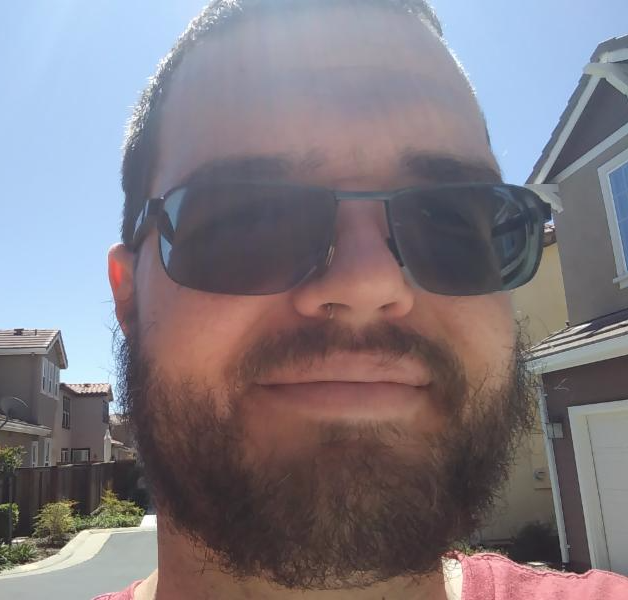 On Saturday I had my second driving lesson. I had the choice to complete six or eight hours, and I chose six because it was cheaper. I am doing an hour and a half at a time, which means I am now halfway through.

The first time I really thought about driving was at the end of ninth grade. My mother actively discouraged me from pursuing it, ever, because “it’s hard for Asperger’s people to pay attention”, a talking point she likely got from my elementary school aide, who yelled at me for the slightest mistakes and blamed them on my hobbies and “not focusing.” But the end of ninth grade was also when I started to have anger problems, which my acquaintances and I would view as a legitimate issue with driving.

Driving is far less complicated than my mother made it sound, and I’m learning it fast. After both lessons so far, I’ve taken away another thing I need to improve on. After the first time, I realized my biggest issue was braking; after the second, my biggest is using the turn signal and looking over my shoulder (in that order) when turning in a bike lane.

Getting my driver’s license is one matter, and, of course, having a car is another. Despite my height, I don’t think finding a car that fits me will be a problem, since I’ve moved the seat all the way back in my parents’ car and the Davis Academy Driving cars and fit just fine. But actually owning a car is probably off the table until I gain financial stability, although I’ve never understood why commonplace gadgets are so expensive when you have to have them.

Then there’s actually driving. I go to nearby Davis quite often because it is in many ways more pleasant than Sacramento, including that it is much quieter. That is why I decided to go to driving school there and not in Sacramento. As I’ve pointed out before, the law prohibits wearing a headset or other device that covers both ears while driving, even though I have heard of deaf drivers. When I move out, my goal is to live either in a quieter city or deep in a suburban neighborhood here, and then always drive with the windows up and the radio on.

I can’t say for certain that I’ll pass the DMV exam after my six hours are up, but I think the chances are very good that I will. Even if I don’t, I’ll start the process all over again because I want to say goodbye to the wretched public transit. Wish me luck!