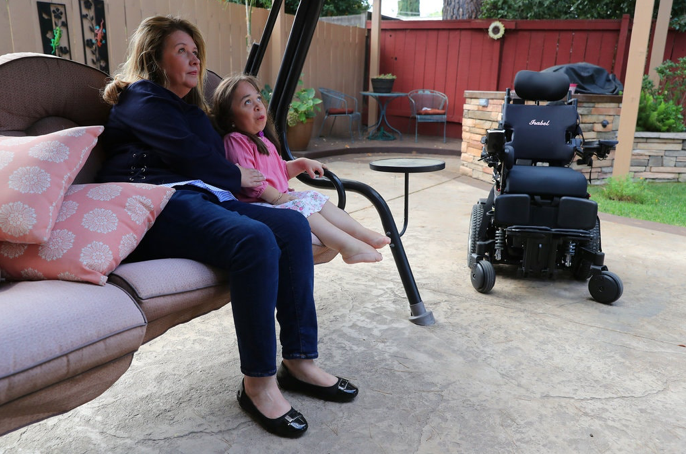 Following compelling testimony given September 11th at an emergency hearing of the House Committee on Oversight & Reform, including testimony from Isabel Bueso of Concord, CA, the Department of Homeland Security (DHS) has appeared to reverse their prior decision to eliminate deferred action for children with critical medical needs and their families. The Committee issued a press release after receiving a letter from DHS stating: “If today’s statement is accurate, it appears that the Trump Administration is reversing its inhumane and disastrous decision to deport critically ill children and their families who are receiving life-saving medical treatment in the United States…we will be taking additional steps to verify that these children and their families do not need to live in fear and uncertainty.”

Isabel Bueso and her family moved to California from Guatemala 16 years ago at the invitation of UC San Francisco; however, this August, they received a letter from U.S. Citizenship and Immigration Services (USCIS) stating that they must leave the country within 33 days or face deportation. If Isabel is forced to leave the country she would be separated from life-saving treatments received weekly as part of an ongoing clinical trial. This reversal will provide temporary relief to the nightmare for the Bueso family; however, Isabel plans to lobby Congress to find a long-term solution, stating in an interview with the New York Times that “We have to find a permanent solution so that families like mine don’t have to go through this again.”