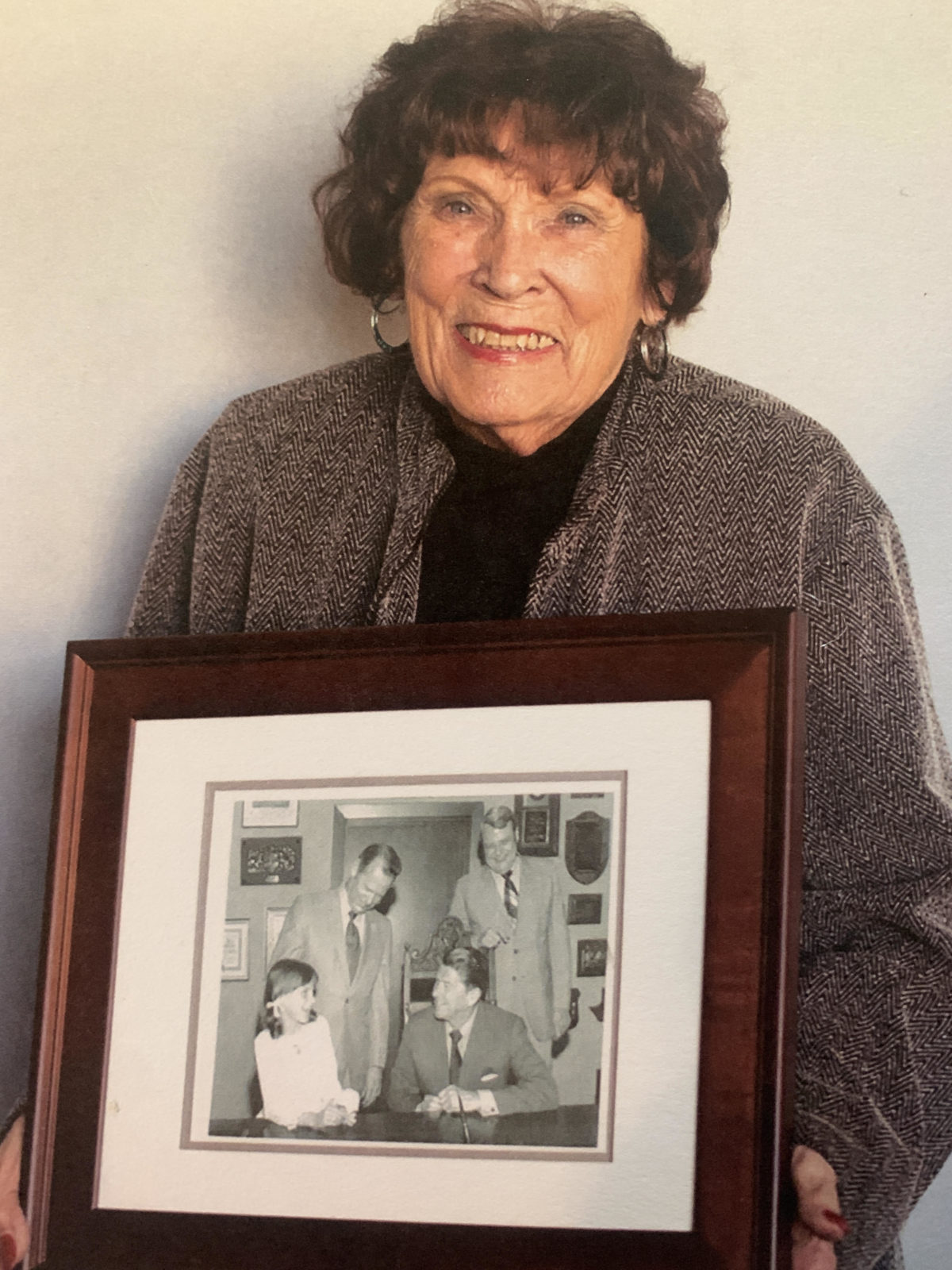 This last Friday evening, February 7th, there was a lifetime achievement celebration for Shirley Dove at Tri-Counties Regional Center in Santa Barbara. A joint legislative resolution from Senator Hannah-Beth Jackson and Assemblywoman Monique Limón was presented to Shirley and a conference room at Tri-Counties was dedicated in her name in recognition of her lifetime of advocacy on behalf of Californians with developmental disabilities. As amazing as these accolades are, however, I believe what most reflects the legacy of Shirley Dove is that California is days away from moving its last person with a developmental disability out of an institution.

Shirley is the mother of Vera, and after Vera had a series of seizures as a baby Shirley was also the mother of a child with a disability. Shirley was told by a doctor to put Vera in an institution, but despite the fact that community services didn’t exist at that time, Shirley chose otherwise. She then began her lifelong mission of advocacy on behalf of Vera and, eventually, on behalf of hundreds of thousands of Californians. Shirley was among the passionate parents who lobbied Frank Lanterman to pass the Lanterman Developmental Disabilities Services Act and then grew a community based program from 10 clients to hundreds of clients. She advocated for the closure of the state-run institutions and became President of The Arc of California and later was on the Board of Directors for The Arc of the United States. As a visionary for our community she was the founder of the Lanterman Coalition and inspired and developed advocates across the state (myself included). And for the last seven years Shirley has been a Board member of the Tri-Counties Regional Center. Vera – who remains the source of energy and passion for Shirley – is an entrepreneur with her own business and living in her own home.

As our community – after years and years of hard advocacy – finally realizes the end of the institutional era we must be protective of the fights we’ve won, and also be visionary about the future ahead. We can take Shirley’s lead and know that the future is worth fighting for.

Click here to read the remarks Shirley wrote in honor of the occasion.