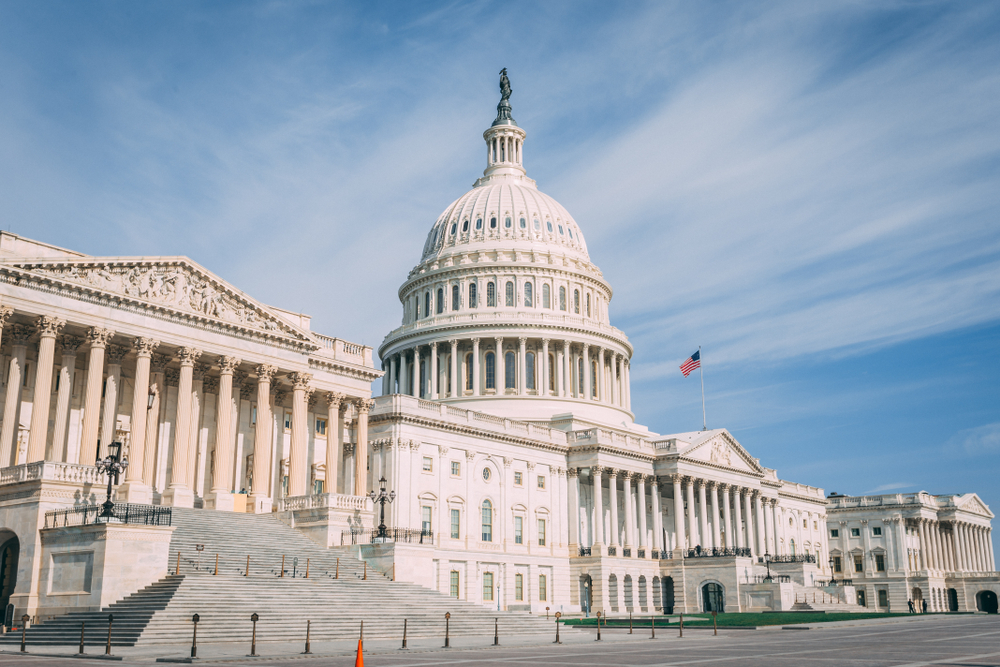 The Arc celebrates a major milestone victory in our decades-long fight to bring people with intellectual and developmental disabilities (I/DD) out of the dark shadows of institutions to live meaningful, independent lives in the communities of their choice among their family members and peers, with appropriate supports and services.

U.S. Senators Chuck Grassley and Ron Wyden announced a bipartisan agreement Friday to permanently reauthorize funding for the Money Follows the Person (MFP) program as part of the larger Drug Pricing and Healthcare Extenders Package. Permanent reauthorization of MFP would provide funds to states to continue their work on deinstitutionalization, by paying for programs not normally covered by Medicaid, such as housing and employment services. MFP has moved more than 91,000 people with disabilities and aging adults out of institutional settings and back into the community, where they belong. The program has also shown better quality of life outcomes and Medicaid savings averaging 20% per beneficiary per month. While the package still must be voted on in the House and Senate, a permanent reauthorization of this program has never been introduced and is a major step forward. One that we will work hard to ensure becomes law.

“A bipartisan agreement in Congress to permanently reauthorize the Money Follows the Person program is extraordinary news for people with intellectual and developmental disabilities, their families, and advocates. It is also a true testament to the years of grassroots efforts on the ground led by The Arc and allies, and our persistent advocacy on Capitol Hill to save the program and defend the civil rights of people with I/DD,” said Peter Berns, CEO, The Arc. “The Arc was founded by parents and family members who rejected institutions and fought for decades to close them. We applaud elected officials who understand the value of MFP, core to our mission to advance community living and close all institutions. We look forward to continuing our work with leaders in Congress to pass permanent reauthorization of the program.”

California has received more than $200 million in MFP funding and launched the California Community Transitions (CCT) program as an MFP demonstration project. The CCT program, however, ended this year since Congress did not reauthorize the funding.

This agreement is expected to be voted on in Congress this month.

More information about MFP and CCT can be found at the links below: