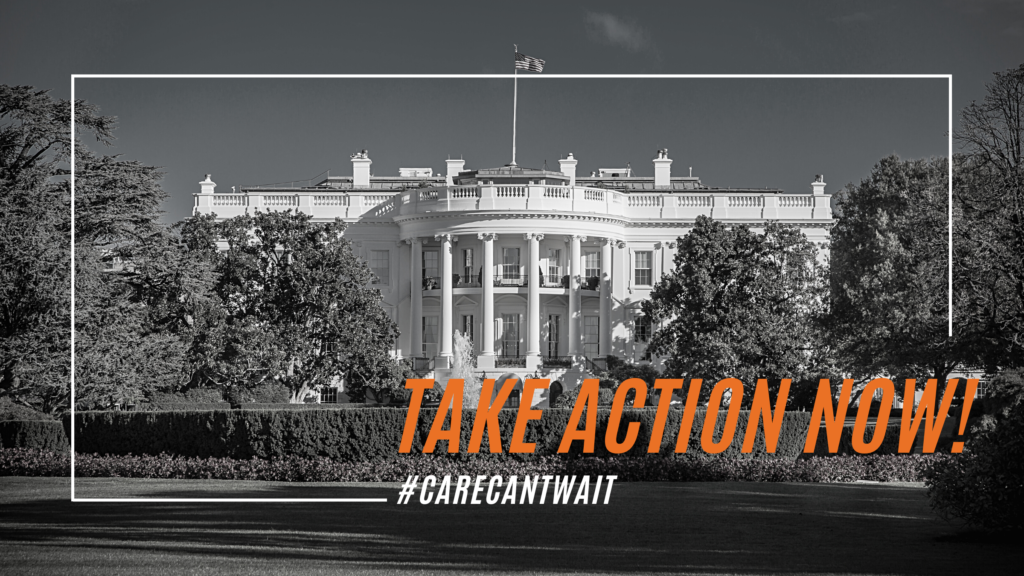 On Friday the House of Representatives passed a version of the Build Back Better plan that included significant investments to home and community-based services that support people with disabilities and their families.  Among other critical investments, the plan includes $150 billion over ten years to help improve access to supports and services, which can include the hiring and retaining of direct support professionals.

Advocacy from the community is now more important than ever as the package goes to the Senate.  MAKE YOUR VOICE HEARD!

Summary of Disability Policy Provisions in Build Back Better as passed by the House, November 19, 2021: